Nail fungus is a common infection that can damage the health and appearance of your nails. At InStride Queen City Foot and Ankle Specialists in Charlotte, North Carolina, Roxanne Burgess, DPM, offers proper diagnoses and treatment plans to effectively treat nail fungus and prevent the infection from spreading. If you notice symptoms of nail fungus, book an appointment by phone or online today to find out which treatment is best for you.

What is nail fungus? 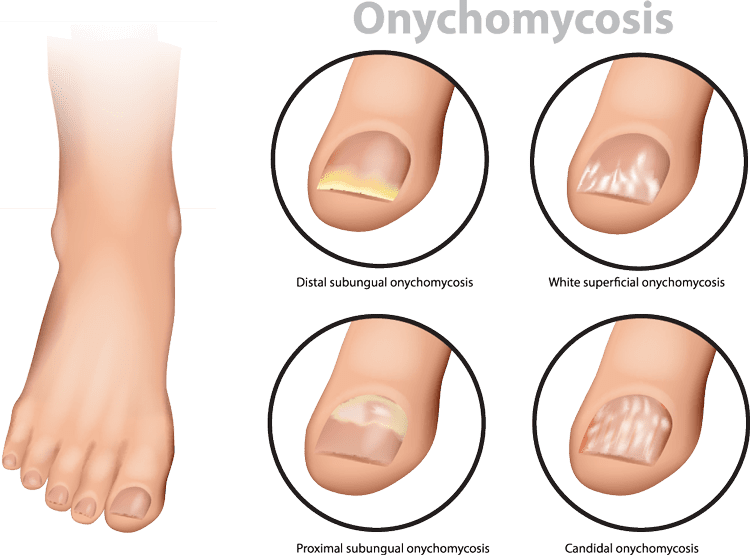 Nail fungus is a type of infection that gets in through cracks in your nail or cuts in the surrounding skin. Nail fungus typically happens as a result of being in warm, damp public environments without footwear. Although nail fungus can affect your fingernails, it’s most common in toenails.

What are the symptoms of nail fungus?

If your nail becomes increasingly discolored or deformed, it’s important to speak with an experienced podiatrist about treatment. Although most cases of nail fungus aren’t serious, it is an infection, and if left untreated, can spread to other areas of your body. Nail fungus is especially dangerous for those with diabetes and conditions that impair blood circulation and nerve function in the feet.

Who gets nail fungus?

Although nail fungus can affect anyone, it’s most common in older adults. Certain age-related changes increase the risk of nail fungus. Over time, the nails naturally become more dry, brittle, and prone to cracks. These cracks make it easier for fungi to enter the nail and spread infection.

Nail fungus is also common in people prone to sweaty feet or who have a history of athlete’s foot or problems with their immune system. Public, damp environments like locker rooms, gyms, and swimming pools are some of the most common places people contract nail fungus.

How is nail fungus treated?

To diagnose your condition, Dr. Burgess performs a physical exam, paying attention to any discoloration or deformities of your nail. In some cases, she may take a sample of your nail and send it off to a lab for testing.

Nail fungus is sometimes difficult to treat. If it isn’t treated successfully, nail fungus frequently returns, even after periods of improvement. Depending on your needs, treatment may include:

The goal of treatment is to stop the infection and restore the health and appearance of your nail. If your condition is severe or extremely painful, Dr. Burgess may recommend removal of the nail. To find out which treatment is right for your nail fungus, call InStride Queen City Foot and Ankle Specialists or book an appointment online today.